Japan is a technological and cultural treasury, futuristic and energetic. The 125 million-person nation transformed from a war-torn disaster to one of the top worldwide manufacturers of electronics and autos in a few of decades, not to mention its enormous influence on popular culture and the video game industry.

It is so understandable why online poker isn’t the most popular form of entertainment in Japan, despite the fact that there are still a significant number of Japanese players online, given the country’s abundance of anime and unfriendly gambling legislation.

Being able to choose from a variety of poker sites that are legal in Japan is one thing, but it might be challenging. Make sure to begin by looking into the history, licensing, and encryption protocols of the operator.

Next is the variety of games. You will eventually become tired of playing the same game, no matter how many Texas Hold’em tables the poker room has. In terms of gameplay, the system you choose should be intuitive, ideally with a mobile app.

Additionally, it’s a good idea to review the poker room’s bonus guidelines. While some websites offer set rakeback, some have special features like GGPoker’s Fish Buffet system, which increases your rakeback as you play. The majority of players have no choice but to play online because live poker is prohibited in Japan. But there, things are complicated. Although the nation has nothing against our game specifically, gambling is prohibited, therefore you are still allowed to play or even host tournaments with no cash awards. At the same time, massive organizations like PokerStars sponsor frequent tournaments like the Japan Open Poker Tour, exchanging cash awards for material advantages like paying for travel and lodging costs for offshore tournaments.

However, as the Japanese government hasn’t yet established a process for licensing domestic or offshore operators, you won’t discover any sites that are legally authorized by the country.

Background on legal poker in Japan

Article 185 of the Japanese Penal Code forbids gambling in general, with the exception of pachinko, lottery, and bets on a variety of sports. Private organizations are now able to apply for licenses to open venues on public land thanks to a law passed on July 27, 2018.

Regarding online poker, there is no law allowing any cardroom operator, domestic or foreign, to get a gambling license and offer services legally in the nation. As a result, Japan has no legitimate platforms. Japan is a potentially rich market because, fortunately, the Japanese online poker regulations don’t have a hard stance towards foreign poker websites, enabling them to function openly.

Simply put, the majority of gambling activities are against the law. However, from the perspective of the player, there are no prohibitions on using offshore poker rooms that operate in Japan, provided that these rooms don’t have local servers or any other link to the country.

Since all poker online real money platforms in Japan are international, they offer a wide range of banking choices. You’ll probably find the following payment methods for both deposits and withdrawals, regardless of the platform you register on:

You may also be able to pay with and withdraw money in Bitcoin, Ethereum, Litecoin, Tether, Ripple, and other cryptocurrencies because some rooms have adopted them.

It will be difficult to locate a platform that accepts JPY as payment. However, you are free to select the most popular options, such as USD or EUR, and your deposits made in JPY will be converted immediately. The total money won by Japanese competitors in tournaments, $59.7M, is quite low when compared to the country’s population; according to the Hendon Mob, this places Japan in 34th place overall. Three individuals dominate the list of the highest earners:

As you can see, poker in Japan is as strange a situation as the nation itself. With the exception of physical locations, poker is illegal in Japan both in person and online. Meanwhile, local players encounter little to no resistance from the police when trying to access offshore poker rooms like PPPoker, GGPoker,  and others. 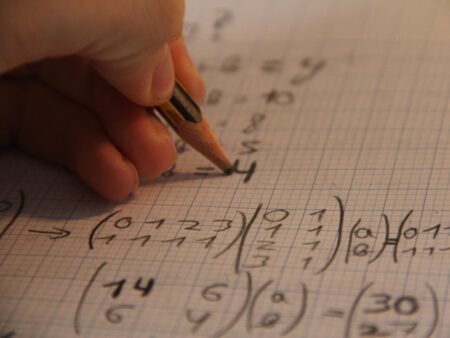 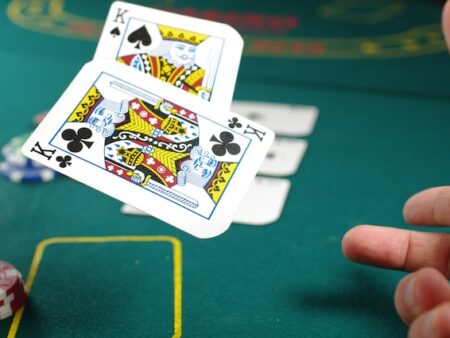 One Reply to “Japan Poker Sites”